Some of my experiences in the industry include:

Studios I worked for includes: 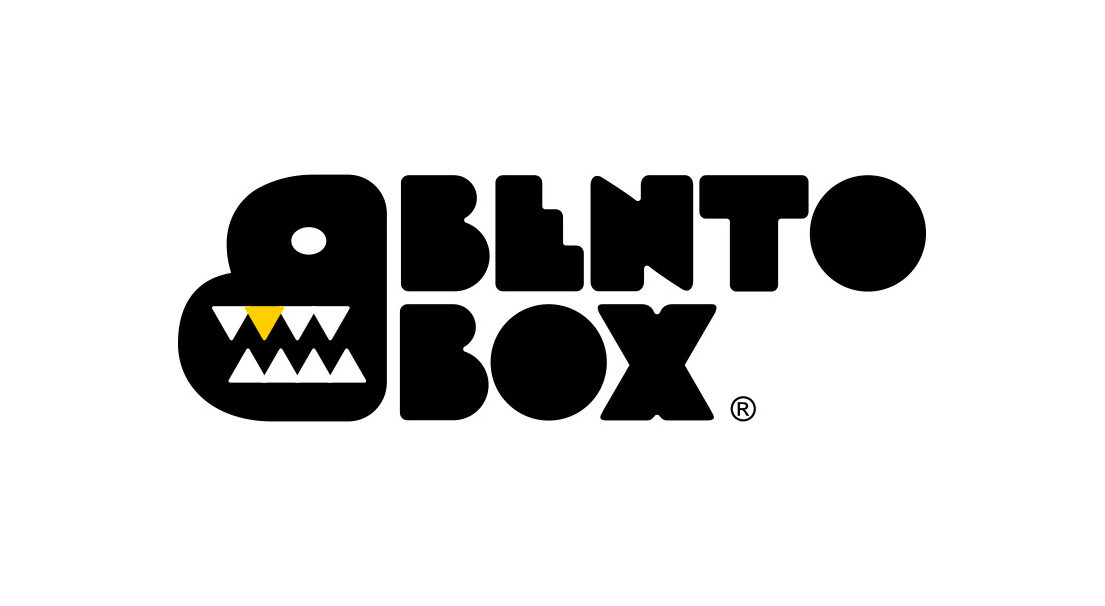 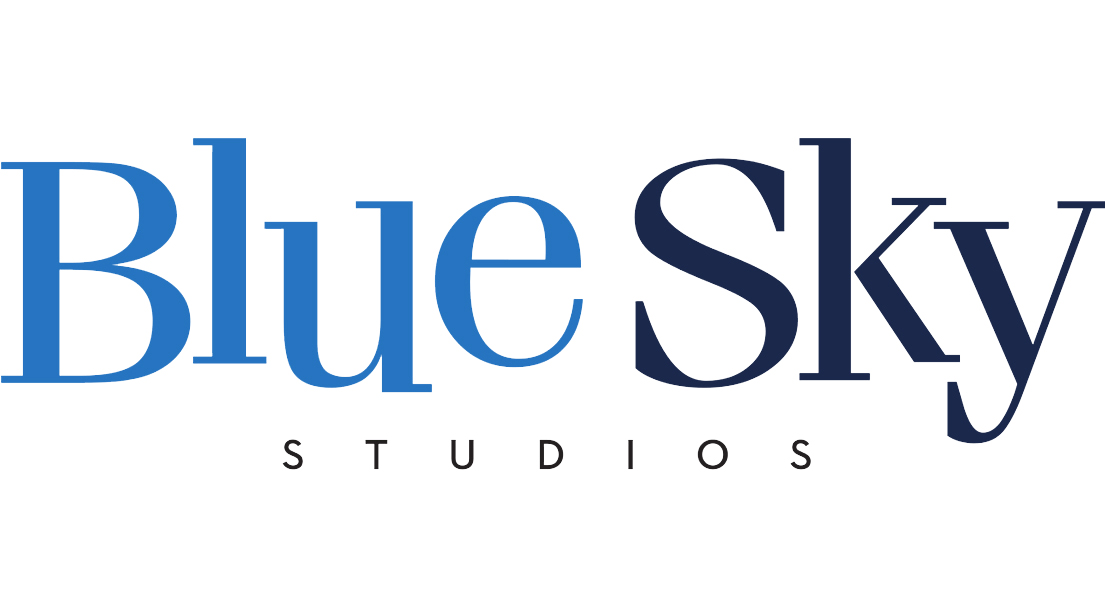 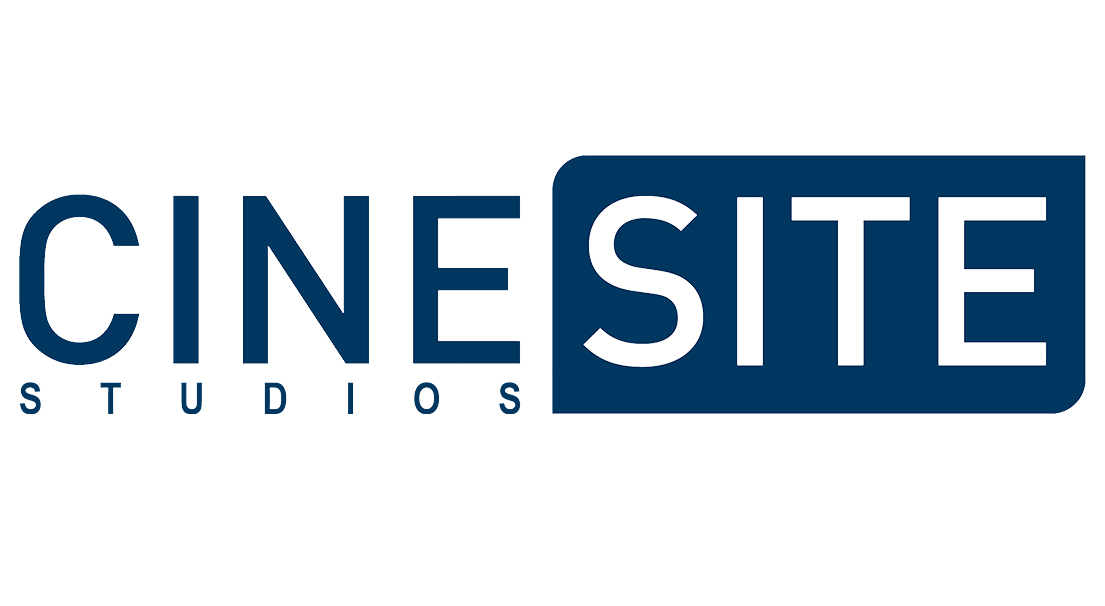 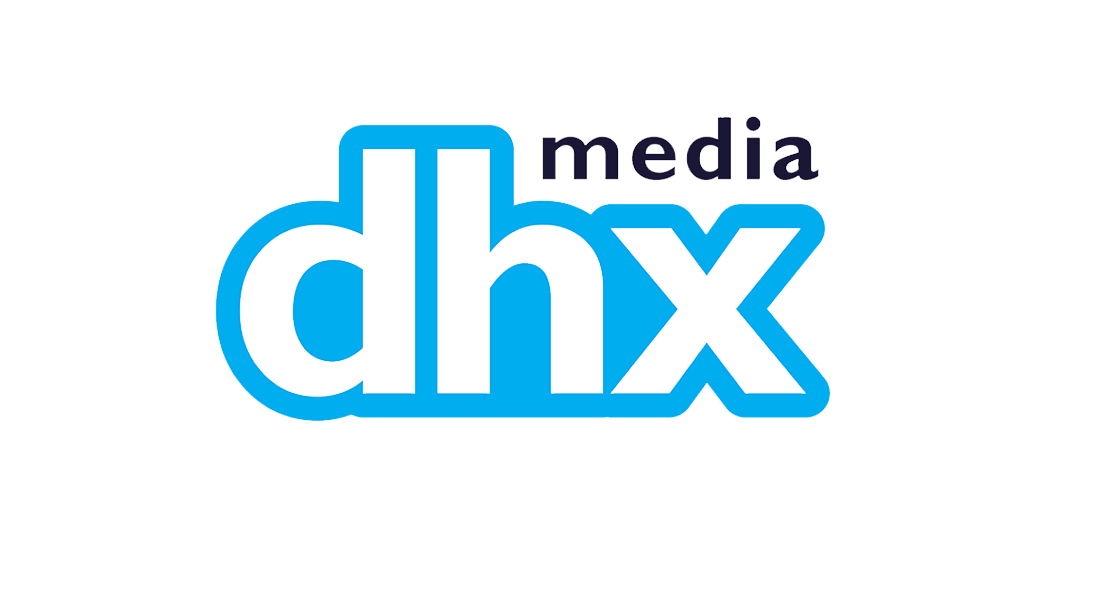 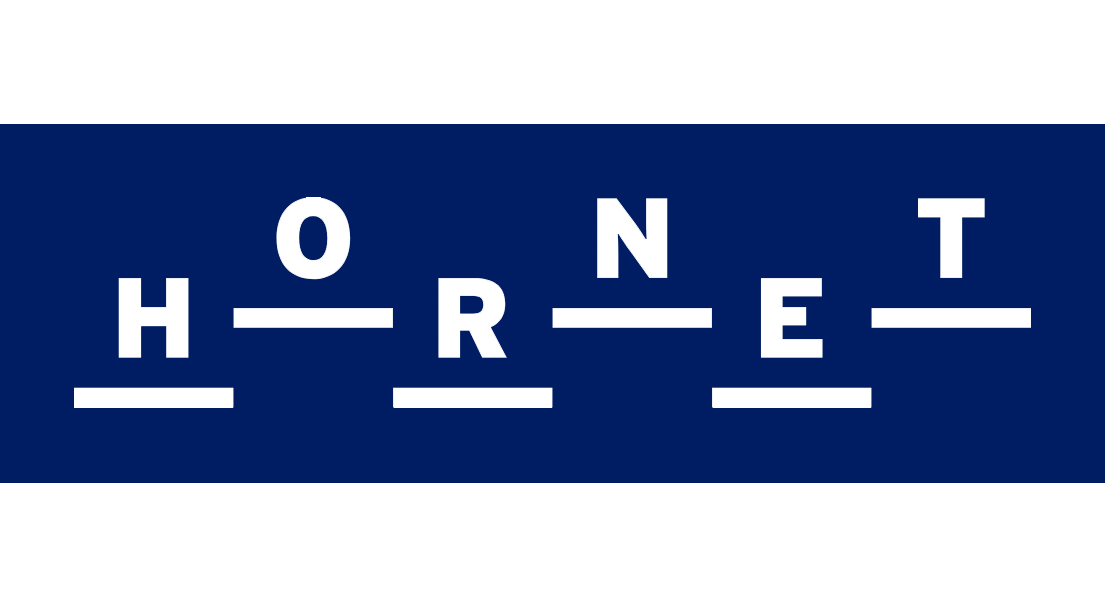 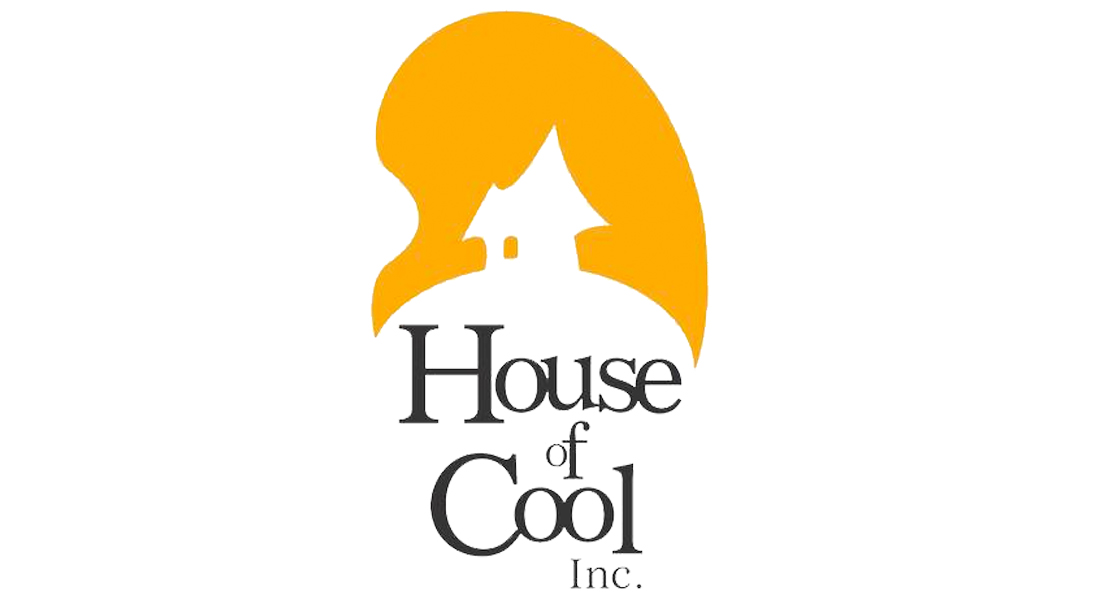 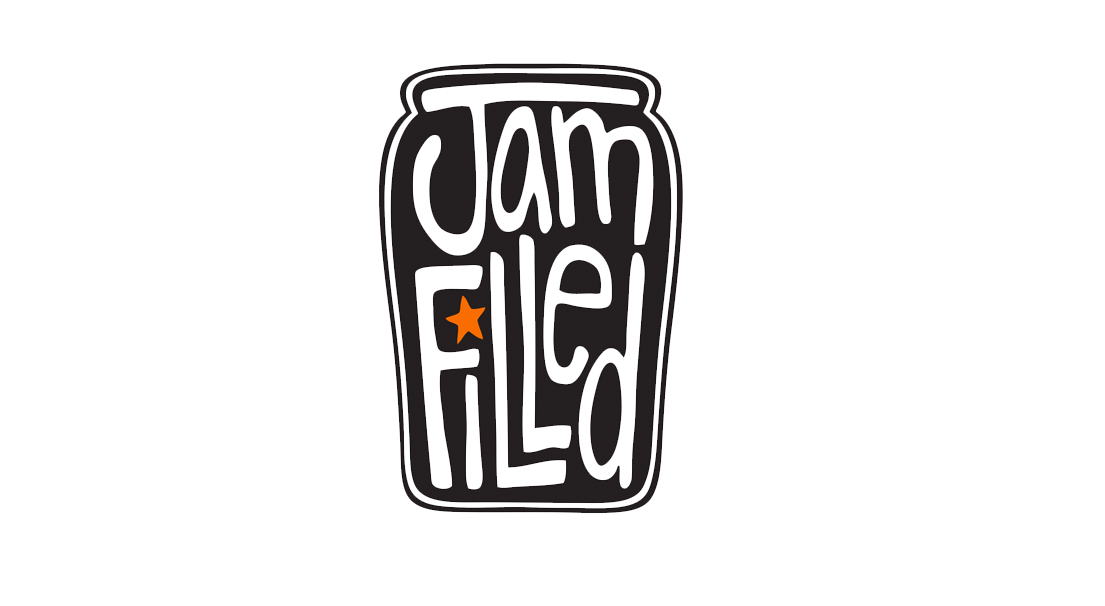 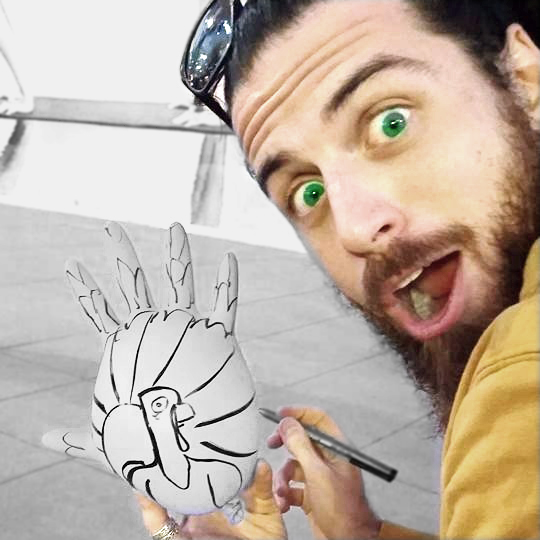 Camillo is an Italian filmmaker and story artist who immigrated to Canada in his 20s to study animation. He also moved multiple times as a kid due to his father's career. These two experiences made him often an outsider and shaped his observational skills from which he draws the themes for his storytelling.

After graduation, he completed his story training at Blue Sky Studios and then returned to Toronto, from where he worked as a story artist on a number of projects, from feature film to preschool, from action shows to commercials. This developed his understanding of the cinematic language and how it changes and adapts to each genre and audience.

He currently lives in Toronto with his wife and daughter. He’s a storyboard artist at Bento Box for a new Fox's show, "Grimsburg", and is working on a graphic novel describing the funny and sometimes challenging process that he went through to become a Permanent Resident in Canada.